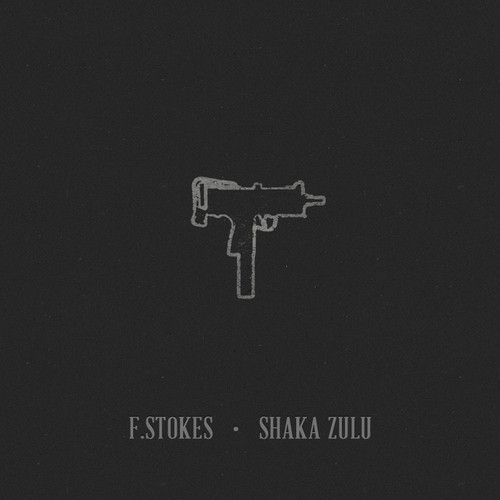 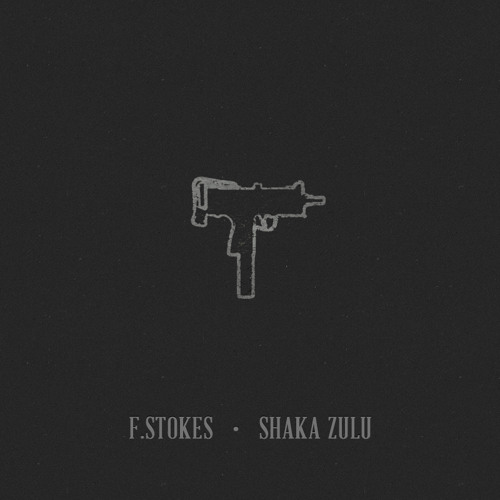 When one thinks of the best rappers from Minnesota, F. Stokes doesn’t come up nearly enough. I’d attribute it more to his lack of a catalog and lack of exposure. Stokes is such a talented emcee but he’s yet to release a well prepared and marketed solo album. That’s all about to change. This song will serve as the lead single off his upcoming LP Fearless Beauty