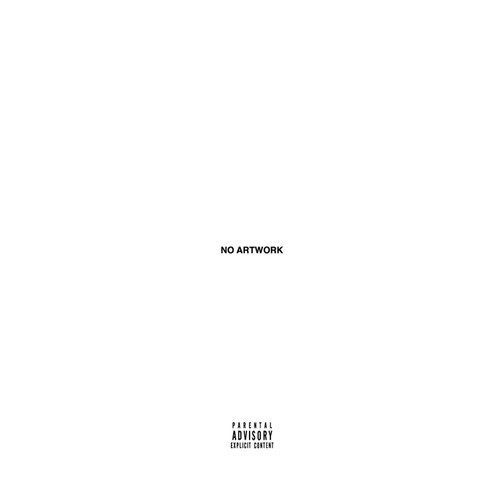 The visual for Pusha T’s latest release, Numbers On The Board, was released today on VEVO and will be on 106 & Park later. This will appear on Pusha T’s upcoming album My Name Is My Name, which is dropping on July 16th. Kanye West & Chief Keef appear in the video and the video was shot in Paris.