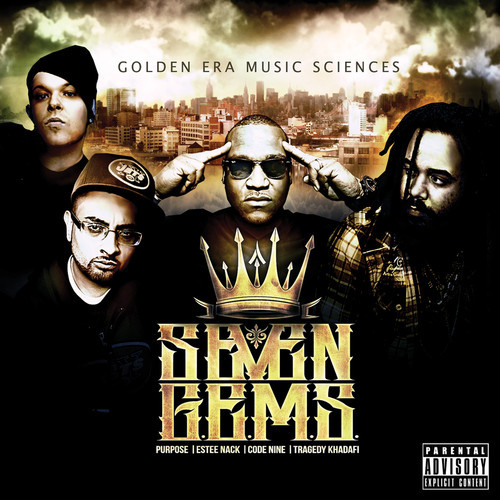 The newly aligned super group dropped an album on Ill Adrenaline Records last Tuesday and here’s one joint from that really good, overlooked album. If you know of Ill Adrenaline’s past releases, I’m sure you’ll be giving this your attention. They have yet to flop on an album and they’ve released some overlooked gems such as Rashad & Confidence’s The Element Of Surprise. This could be another of those but you’ll never known unless you purchase the album and peep the music.

Paranom & Purpose – Interlude To Your Mood