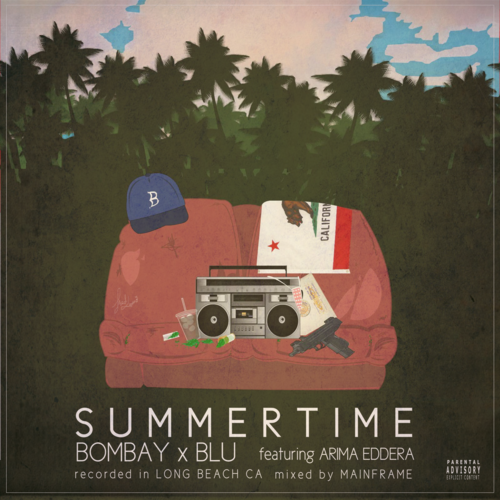 Blu just released this new song with Bombay & Arima Ederra called ‘Summer Time’. I’m not sure if this will live on Blu’s upcoming studio album ‘Good To Be Home’, which is set to be entirely produced by Bombay, but it certainly would make sense if it ended up on there.