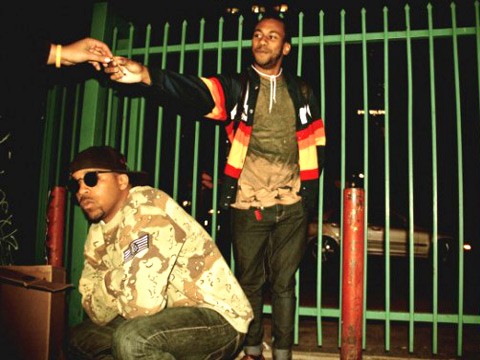 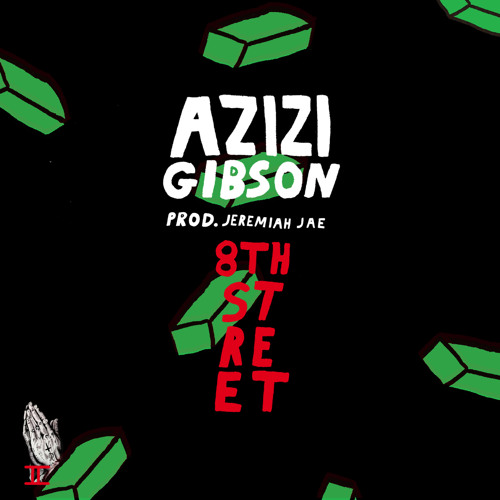 Instead of something new from Azizi’s upcoming Ghost In The Shell, we get the first single off a new project he;s doing entirely produced by Jeremiah Jae. It’s the follow up to the project the two put out in 2012. This one is titled Ignorant Prayers 2, fittingly.