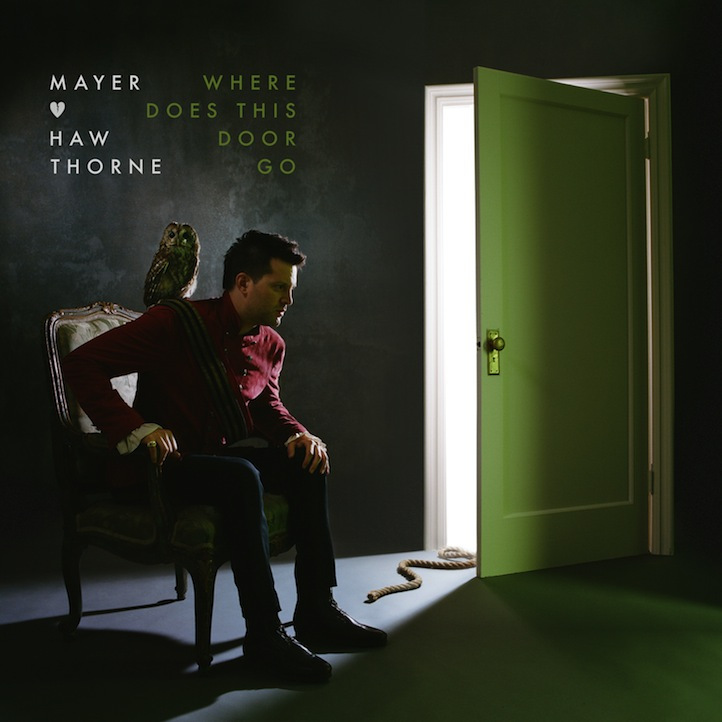 There’s not too much given away in the tracklist seeing that there’s only two features on the album and one of them was on the first single. But the other feature is one that ALL of you readers will be interested in, that’s Kendrick Lamar. There is actually one more dope thing that isn’t on the tracklist. That being that Pharrell co-produced a few tracks. Now be hyped for July 16th.