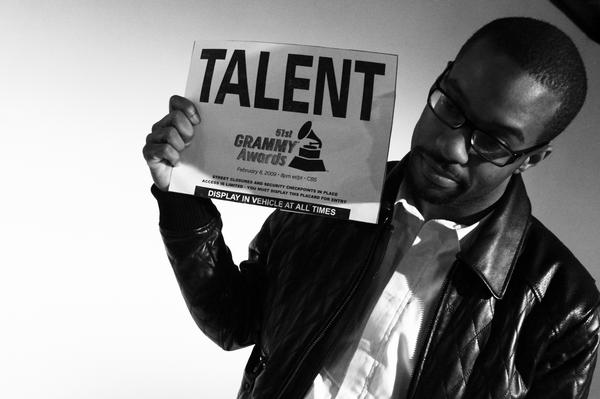 Last year, Mickey Factz was able to leave Sony/RCA with all of his masters, and 11 months later, Mickey Factz has just announced that he has signed a new record deal. No word on who he signed with, but I can’t see it being a major label. Mickey has talent, he just needs the distribution & promotion to get the music out there. His ceiling is Lupe Fiasco, and hopefully he can reach that ceiling.

I asked for my release from Sony/RCA on my birthday last year. I own all my masters. And exactly 11 months later, I signed my new record deal. I still have goals and dreams to accomplish along with helping others reach their achievements. I haven’t released music because I want my art to be properly marketed and promoted to my fans. I apologize for not being as active as my peers. I have a talent that will not burn out. I will excel. – “Factz”