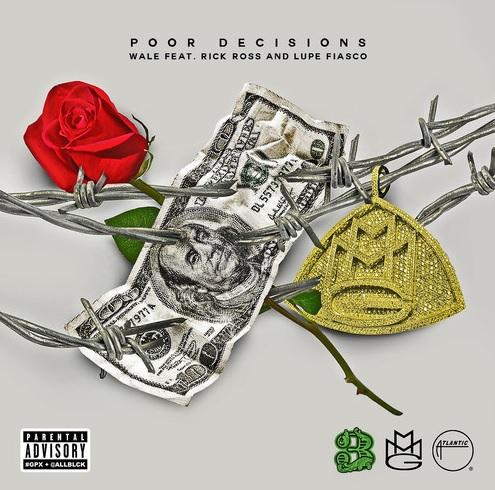 After MMG released FOUR songs yesterday and three off their upcoming Self Made Vol. 3 compilation album dropping August 6th, the camp decides to release a video for one of the singles ‘Poor Decisions’ from Wale, Rick Ross, & Lupe Fiasco. Lupe Fiasco WAXED them on this track, but the whole track is great.