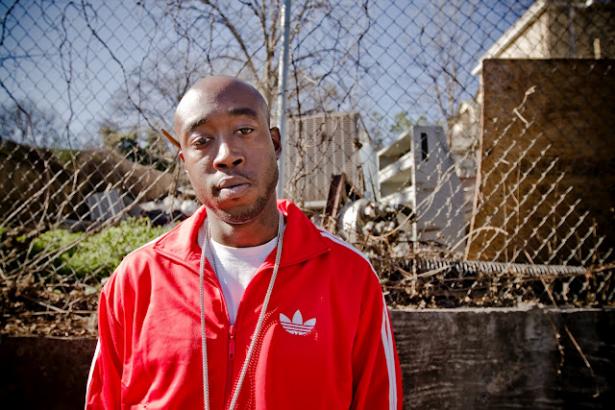 Freddie Gibbs was a signee of Young Jeezy’s CTE imprint but that didn’t last too long and Freddie Gibbs is lashing out even more on Jeezy and how he works. This comes from an XXL Interview with Gibbs.

XXL: Was Jeezy supportive of you doing your own thing?