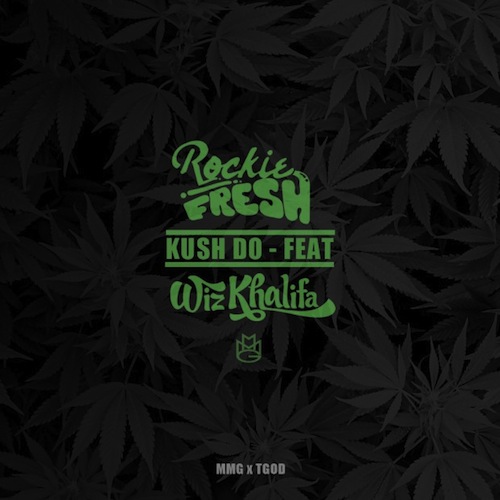 The original version of this song lived on Rockie Fresh’s last release, The Birthday Tape, but today we get the remix of the track with Wiz Khalifa, & who else would you expect to be on the remix of song with this title? Hopefully we get some more news on Rockie’s upcoming project soon. He’s out in LA right now recording for it and was just in studio earlier this week with Hit-Boy. It appears as if this may be an official single from Rockie Fresh, his first one via MMG/Atlantic.