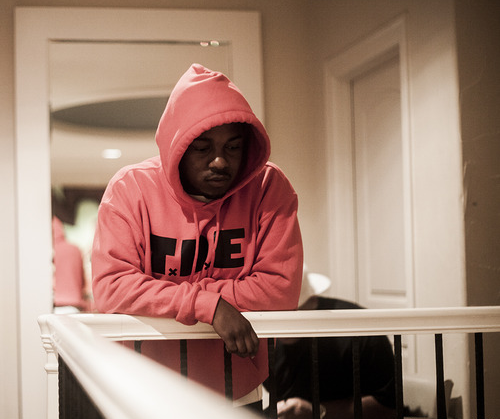 After pushing over 27k sales this week, the latest single off Kendrick Lamar’s debut album good kid, m.A.A.d city ‘Don’t Kill My Vibe’ has reached the Gold plateau. I have a hard time seeing this not going platinum, so give it some time & it’ll be there. Also, the album itself is 70k copies away from going platinum in sales (not shipments). TDE is just killing it right now.