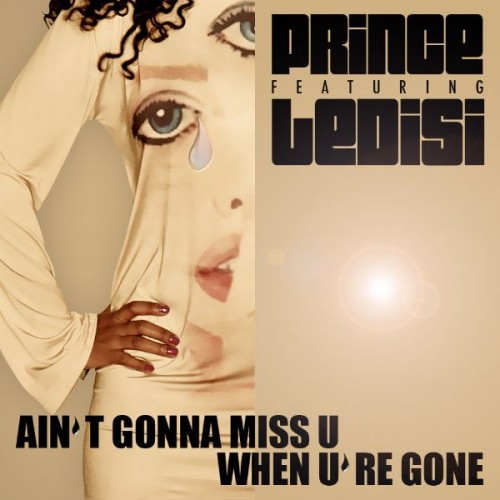 Prince drops off another new single from his upcoming album that he plans to release independently titled ‘Ain’t Gonna Miss U When U’re Gone’. The album has no official name yet (well, for us to know at least), but I hope it comes out soon because Prince has been releasing some gems lately.