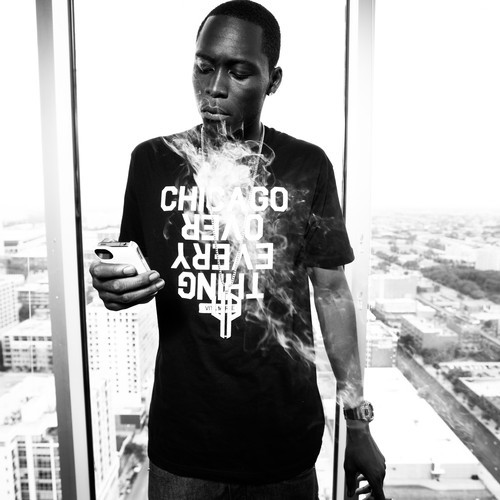 Redeye has just started a new Redeye tracks video series, & to kick the series off, they get a new track from Chicago’s YP & BJ The Chicago Kid. This song is a perfect summer track. It really is.

YP and BJ are very mean people. We say that because they’ve been sitting on this undeniable summer heater for awhile now and weren’t going to share with the rest of the class. Lucky for us, they let RedEye premiere it as part of our new video series ‘RedEye Tracks’. We took their song around Chicago via blasting it on a boom box and filmed what happened.