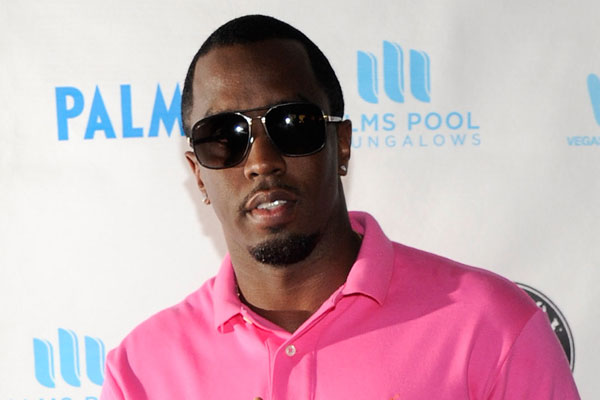 Man, Diddy is just continuing to get money. Diddy took it to Hot 97 to announce that he has inked a deal with Time Warner Cable for his new cable network, Revolt TV. It will turn out to be one of the largest launches in cable history & will start airing in the fall.

“This is a landmark distribution deal that demonstrates Time Warner Cable’s commitment to bringing a platform for music artists and fans to their subscribers. It positions Revolt to come out of the gate strong, and we look forward to igniting the passion of initial audiences across the U.S.” With Time Warner Cable’s help nothing is stopping Revolt from becoming the new number one name in music.”