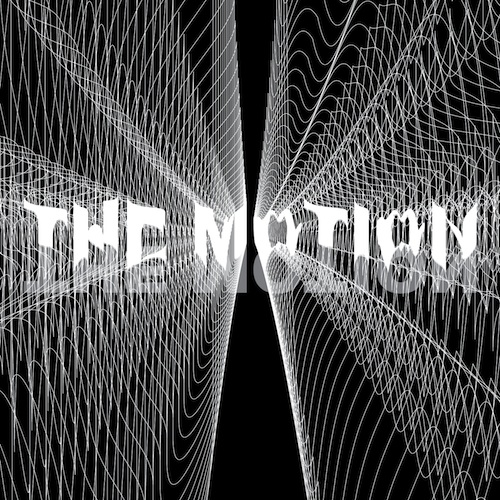 Last night, Drake went on a spree, dropping four new songs & one of the songs that dropped was a song called ‘The Motion’ featuring SBTRKT’s Sampha. This will reportedly live on his upcoming album Nothing Was The Same, which he also revealed the release date for, which is September 17th.