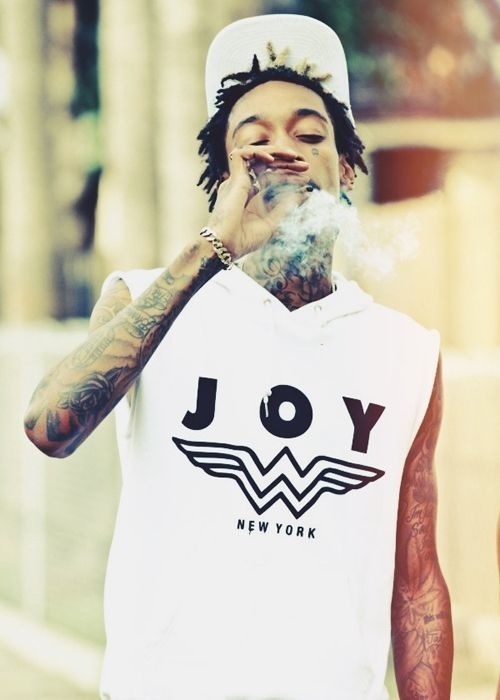 Wiz Khalifa just released a new video with Smoke DZA named ‘Old Chanel’ & he also took it to Twitter to announce two things. The first thing is that Juicy J’s new solo album Stay Trippy is dropping in August, and secondly that he is dropping a new album later this year titled Blacc Hollywood. Hopefully, this will be better than ONIFC, which had some great songs but a lot of filler.

Juicy's album comes out this August. My guys a legend and still puts in more work than u young niggas. #StayTrippy #Tgod