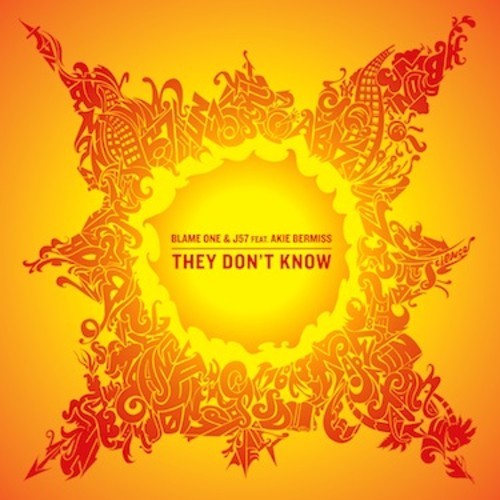 After Blame One kisses his two children goodnight, he vents and cleans out his closet of some information that you may not know about him. I found it funny how the video is shot out in California but for the hook when they show J57 and Marco Polo in the back, it’s shot in NY. Just the struggles of a rapper and producer putting out an album together but live on opposite sides of the country. This is from their upcoming album Walk In The Sun, dropping August 27th.