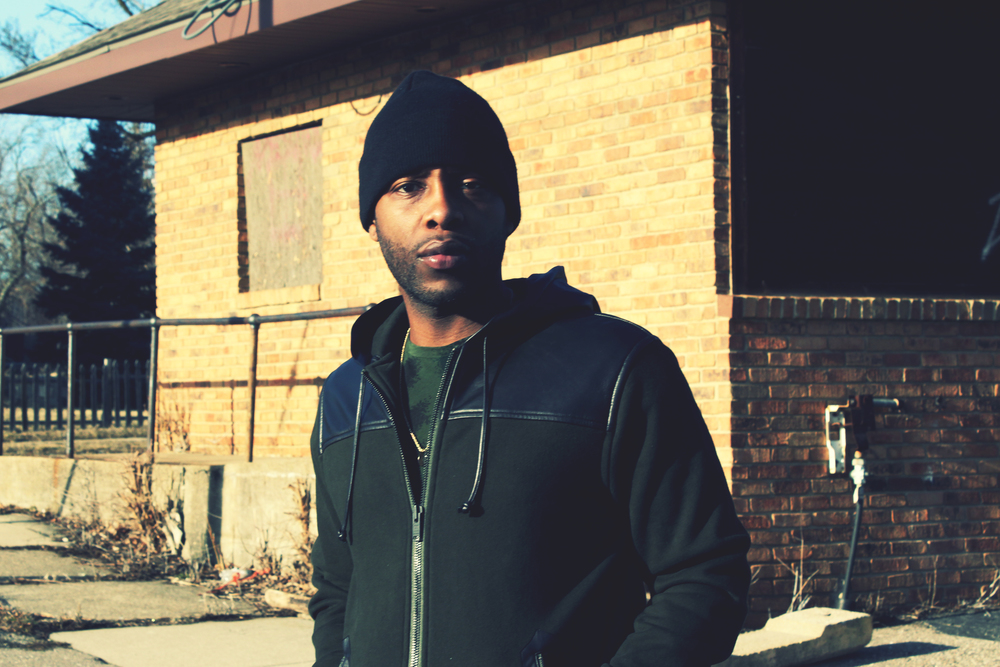 You may or may not of known, but Jon Connor is a HUGE wrestling fan & he talked with my buddy over at Voices Of Wrestling & before they went on to talk about Wrestling, they talked about Connor’s upcoming project dropping on Tuesday (July 2nd), Unconscious State. Connor also exclusively revealed that he plans on releasing a Wrestling Theme album. Smoke DZA made a project similar to this earlier this year, but I’d definitely much rather hear a Jon Connor project about anything over Smoke DZA, & I really like DZA too.

On a side-note, if you are a wrestling fan, go check out Voices Of Wrestling. I really know nothing about wrestling or anything, but I know my man Rich knows his stuff, so you won’t be disappointed.