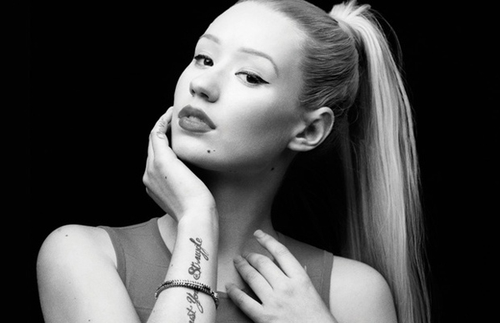 Samsung exclusively released this remix of Iggy Azalea’s new single ‘Work’ featuring Wale yesterday & you can stream or download the song below. Her debut album The New Classic is due out later this year. I find this song funny after all the old tweets came out this week & Iggy was one of the many people to diss Wale, and now she has him on her song.