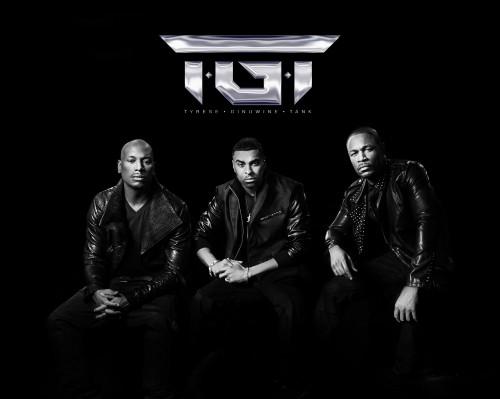 TGT, consisting of singers Tyrese, Ginuwine, and Tank, released the second single off their upcoming debut album 3 Kings, which is due out on July 23rd. I don’t see the album getting released then, but I am very amped for the this album to say the least.