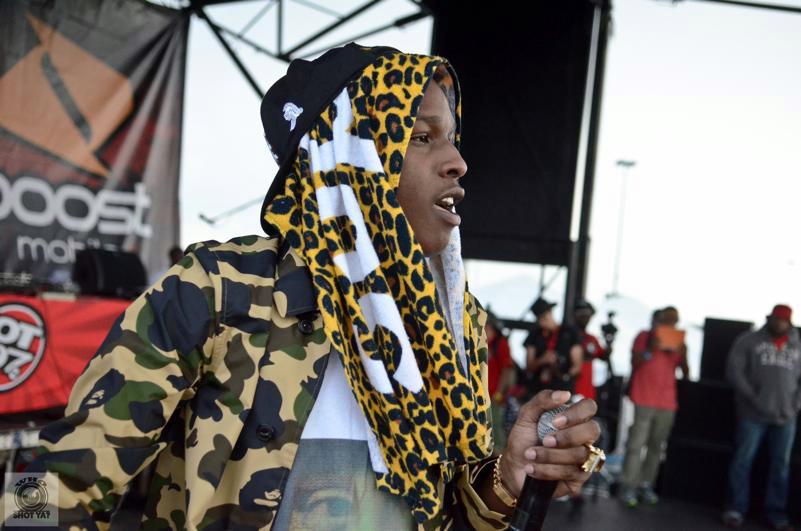 A$AP Rocky must really have some beef with his overseas fans. After cutting his show short after a fan stole his hat in Germany, it appears as if A$AP Rocky slapped a female fan in the face after he was getting to the backstage after a show in Sydney Australia.