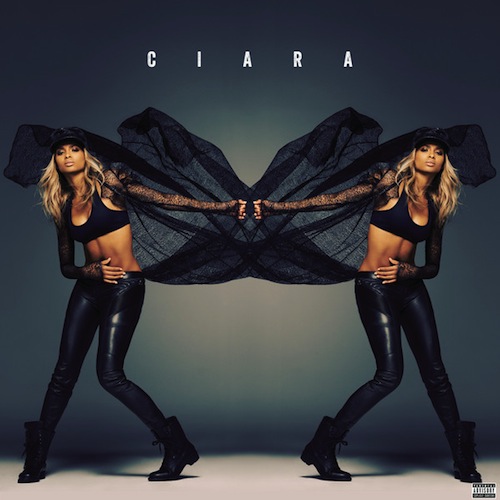 You can now stream Ciara’s new self-titled album on iTunes. The album officially drops on July 9th. Her single ‘Body Party’ is currently the number one record on the Urban Charts, which is a huge look for her career. Hopefully she can sustain this success, but I’m sure being in a relationship with the gawd Future will not hurt that at all.

Future Has Won The Custody Battle With Ciara