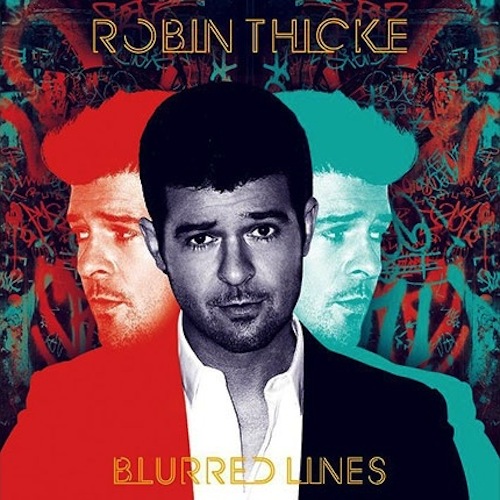 With the title track off of Robin Thicke’s upcoming album selling nearly half a million copies of his new single this past week alone, I do not see Robin Thicke’s album failing. I can also base that off the snippets below which are sounding awesome. With only features from Pharrell, TI, & Kendrick Lamar, this album will need to have a good effort from Robin Thicke & it sounds like he has it. The album drops internationally on July 15th and in the US on July 30th.