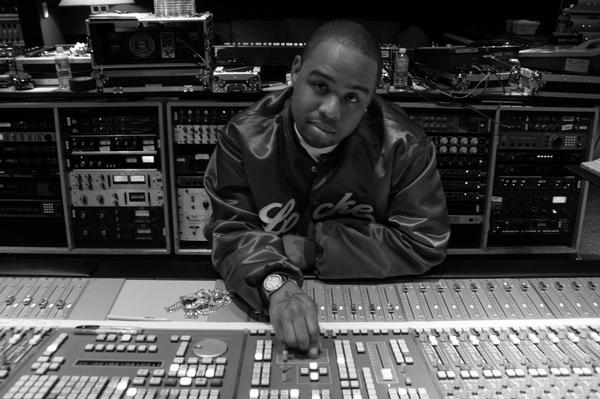 Terrace Martin has been working on his album 3ChordFold for what seems like forever, but finally today we get information on the release date for the album. Terrace Martin’s album is set to hit stores on August 13th with features from Kendrick Lamar, Snoop Dogg (aka Snoop Lion), Robert Glasper, Problem, Musiq Soulchild, Wiz Khalifa, Lalah Hathaway, James Fauntleroy and Ab-Soul. The next single from the project will be released on July 30th called ‘No Right, No Wrong’ and it will feature Robert Glasper & James Fauntleroy. I have a feeling this album will go down as a classic album.

“Quincy Jones and Dr. Dre have paved the way for artists like me. With this project I hope to be able to walk in their footsteps,” states Martin. “3ChordFold definitely shows my growth and I strive to one day to be considered among the ranks of the greats who have come before me.”