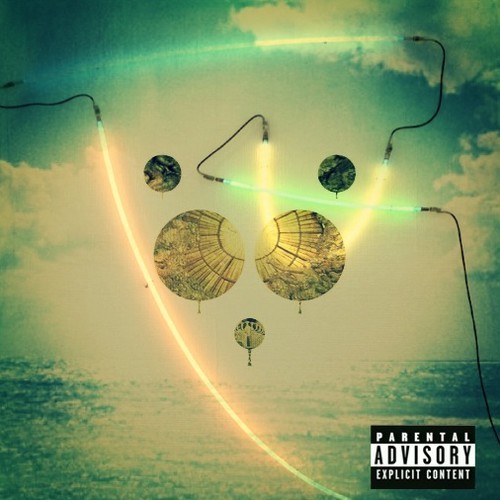 With Neako’s LVLGHOST on the way, he drops a prelude to that in this 9 song Free EP titled The Pleiades LVL. Only two features from his LVLYSL Imprint signees Fresh Moss & Bonnie Blunts. Neako produced seven of the songs while the other two were produced by Pyroman and Michael Abraham.

Neako returns today with the exclusive release of his; “The Pleiades LVL”. A nine track free EP created during the recording process of his highly anticipated, forthcoming project; “LVLGHOST” this is the official preview of what people can expect from Neako and LVLYSL as the release of “LVLGHOST” nears later in the year. The only artist features are LVLYSL’s Fresh Moss and Bonnie Blunts; production credits include seven songs produced by Neako; as well as production from Pyroman and Michael Abraham. “The Pleiades LVL” ushers in a new stage of growth for LVLYSL Inc. directed by Neako, who over the past few months has displayed his unmatched creativity through visuals, art, and now the frequencies of “The Pleiades LVL”, which are only a sample of what is to come. The official LVLYSL INC. compilation “SECT” and Neako’s full length/original project; “LVLGhost” coming later in 2013.

Neako – Look At The Time