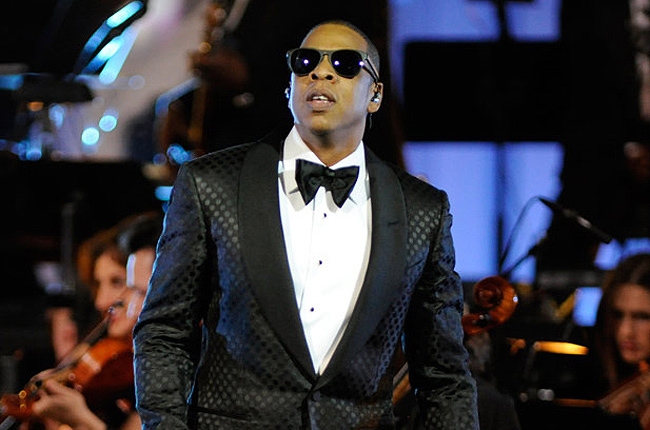 It has been declared that this album has gone platinum through Samsung’s purchasing of 1 Million copies for its exclusive app but aside from that, these are the sales projections on all other sales for the first week. If you don’t want to go to the link below, it’s expected to move 350,000 to 400,000 copies.

EDIT: The album is now set to sell between 475k-525k copies. If Jay-Z goes Platinum & Gold in the same week, that’ll be crazy. #NEWRULES