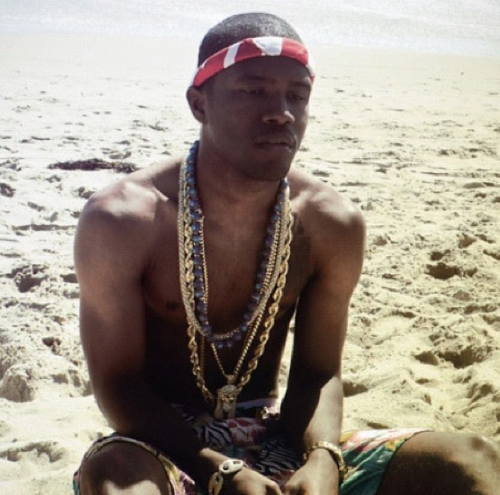 Frank Ocean is still going hard on his European tour, and some footage has appeared of him performing two new songs. Above is a tentatively un-named song which was never before heard, and below is a song reportedly titled ‘Pray’, which was performed shortly while he performed in Germany.

EDIT: The video above is a performance of Frank’s song ‘Wiseman’.