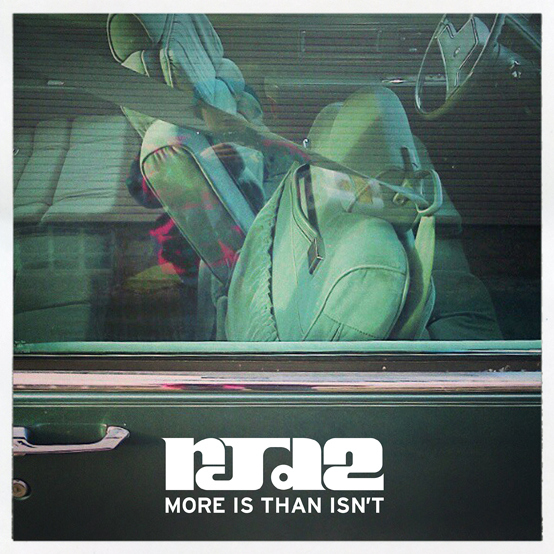 I’ve always had trouble following RJD2’s career. He’s bounced around a lot and changed styles but his roots are indebted into hip hop. He’s done a lot of work with media and he probably provided the beat for a commercial that you saw yesterday. Aside from all of that, he is planning on releasing a new studio album. It is titled More Is Than Isn’t. We do still have quite a bit of time until we hear the entire thing since the album has been pinned with an October 8th release date. The tracklist and its features hint at the hip hop head in RJD2 coming out for this album.

RJD2 – Peace Of What