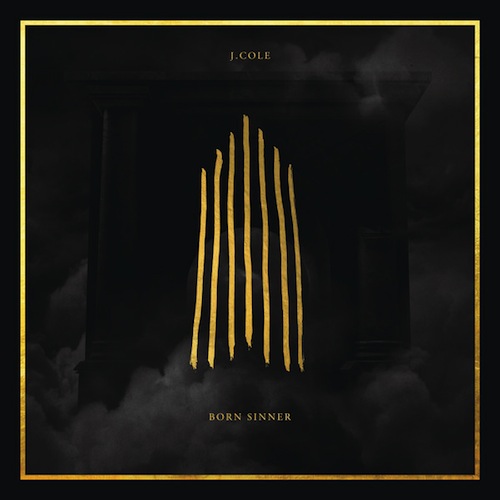 J. Cole nearly beat out Wale to jump to #1 on the charts in the third week after the release of his new album Born Sinner. The album sold just under 56k copies (Wale sold 49k second week) and with that, J. Cole has officially surpassed Yeezus in sales. That’s a huge feat for Jermaine and hopefully the album continues to sell well. J. Cole’s total sales for Born Sinner is roughly at 439k and before the calender hits August, the album may be gold.

3 weeks later. #1 Album in the country. Born Sinner. Thank You