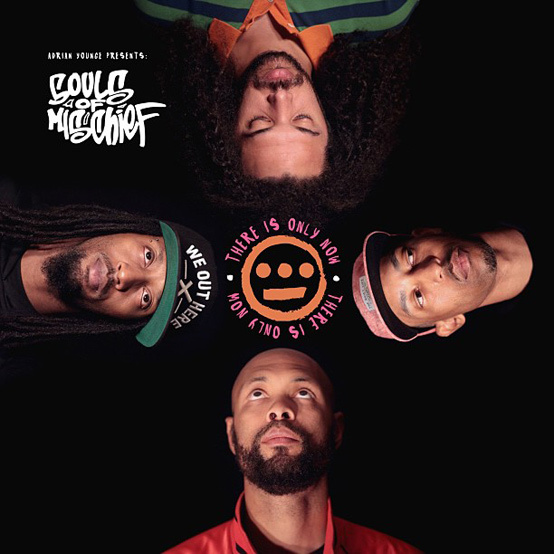 Adrian Younge has been all over the place in 2013. He produced Ghostface Killah’s new album, he played a few different instruments on Jay-Z’s Magna Carta Holy Grail and now he’s producing the entire new record from the Souls Of Mischief. And it’s incredibly dope in itself that Souls Of Mischief are even dropping a new Studio LP. I heard some rumors on this thing over the past few months and one thing I heard through the grapevine is that Vampire Weekend may help out on a track. Check out some words below from Younge on what the album will be about.

“[T]he whole album just starts off with this incident, and then it blossoms into these different stories that are a result of this volatile incident. And that’s basically what that album is about. It’s dope though. It’s really dope. As far as stylistically, it’s kind of like if Bob James and Herbie Hancock recorded with Q-Tip back in the day, you know what I’m saying. That’s the perspective on the album.”