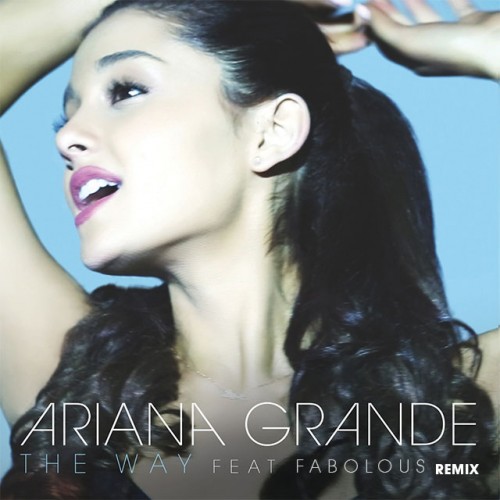 Ariana Grande’s single ‘The Way’ has had huge success, hitting top ten on the charts with the original version which features Mac Miller. Today, we get to hear the remix featuring Fabolous. Two verses from Fab, but I don’t think his verses really fit the song or that he ackwonledges the fact that he’s rapping on a remix of a single for a 19 (I believe) year old former Nick star. But peep the song below, and be ready for Ariana Grande to announce the album title for her debut album on Monday. Props to HHNM.