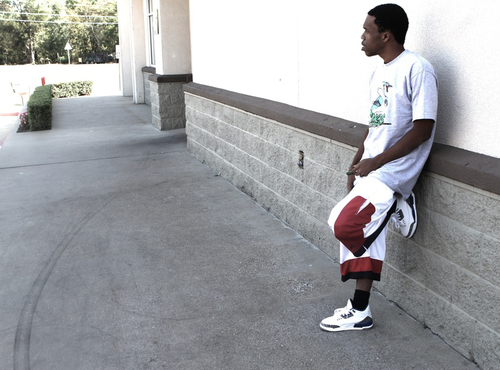 Curren$y is out here making some lowkey power moves it seems. It was revealed today that Curren$y has teamed up with Jet Life imprint with BitTorrent for a deal that would give them multi-media mixtape bundle packages through the content provider. More information via XXL below:

With a huge digital following the decision to push the mixtape game forward and provide a more interactive experience was a no brainer for the Jets, according to Austin Briggs, Jet Life Digital Marketing and Brand Strategist. “When the discussion began with BitTorrent, it became apparent that that Bundle format could help us reinvent and grow 2.0 mixtape culture,” he said. “Jet Life has built a massive audience by embracing a DIY, direct-to-fan mentality from the start. We’ve always put listeners first. BitTorrent allows us to reach these fans – as well as one of the largest audiences online.”

The new service will do more just give the rappers an outlet to release their latest project. Jet Life’s roster of Spitta, Young Roddy, Corner Boy P and Fiend will be featured in the mixtape bundle release that will include HD video footage, interactive posters and contest opportunities and reward you can redeem offline. JLR’s first mixtape bundle will reportedly hit the ‘Net via BitTorrent on July 30.