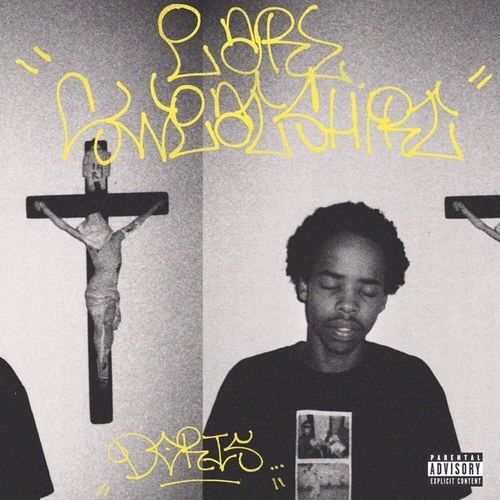 Earl Sweatshirt just took it to Twitter to reveal the artwork, release date, and tracklist for his debut album DORIS. The album is set to drop on August 20th and will feature 15 songs, but the features are unknown at this point.