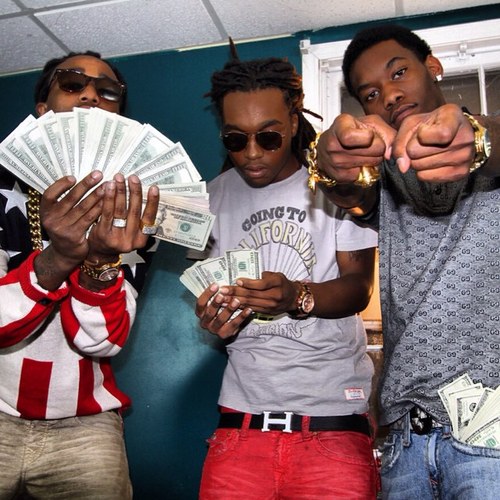 With one of the trio’s three members in jail, Quavo and TakeOff of Migos recently went on a promo run in New York & they revealed at Power 105 that they will be appearing on Drake’s album dropping September 17th, Nothing Was The Same. No word if it is the Versace Remix or a new track, but I’d assume it’s a new track.