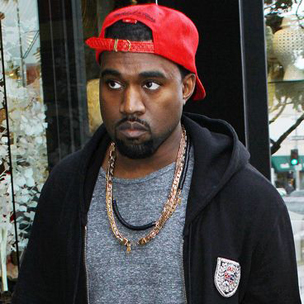 This was actually uploaded to YouTube in 2010 so it’s funny that just now in 2013 are all us blogs and shit giving it to the masses. This part of the pilot to a planned Kanye West show from back in 2008 which was meant to be like Curb Your Enthusiasm. Let’s just say that there’s a reason why this show never became a reality.