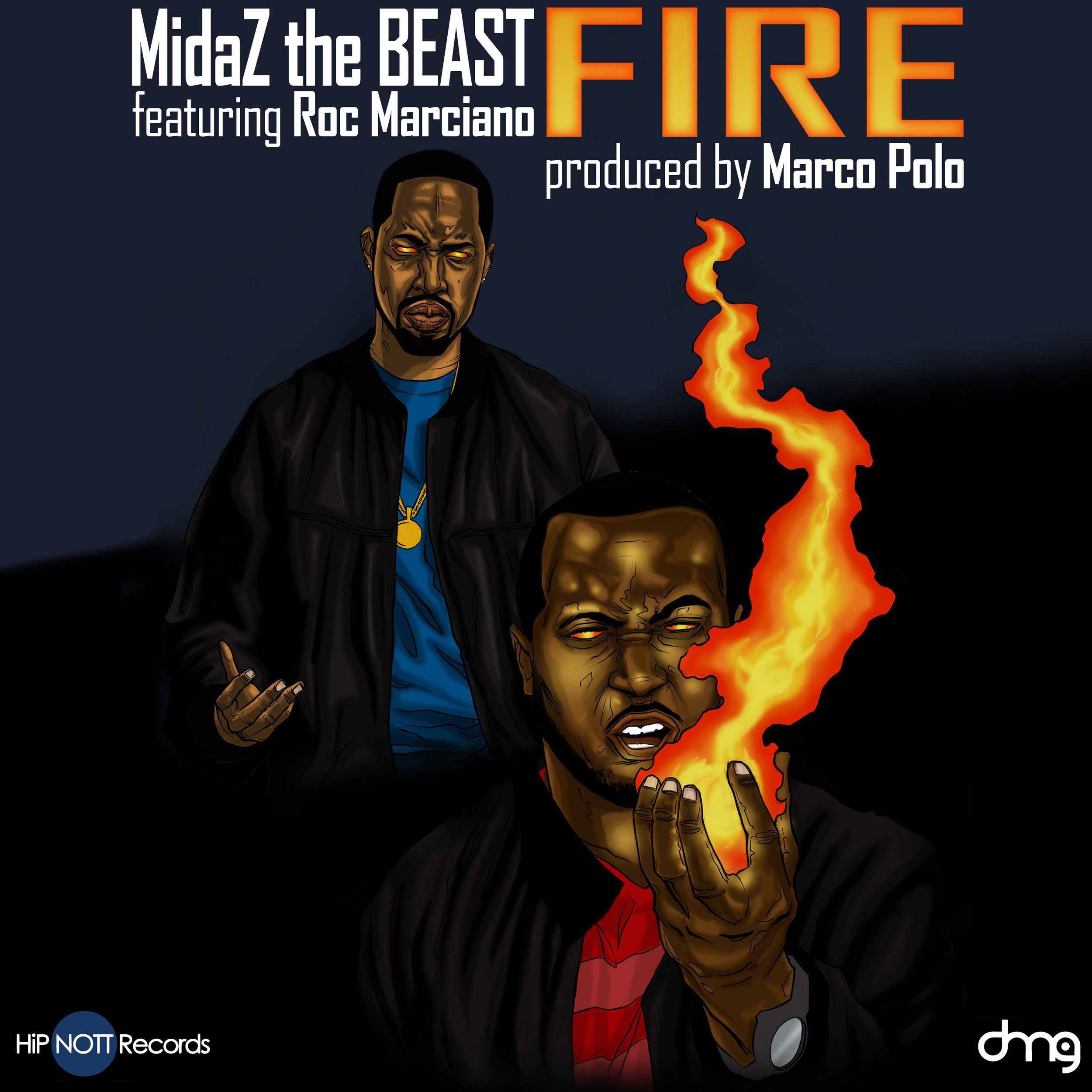 MidaZ is one of the dudes to keep an eye on. He’s an extremely talented spitter and it’s nearly his time to make a big impact on the underground scene and hopefully even more than that. This is another track he crafted with Marco Polo and this one serves as the first single from MidaZ’s upcoming solo LP AU: Another Universe which is set to be released on August 20th.