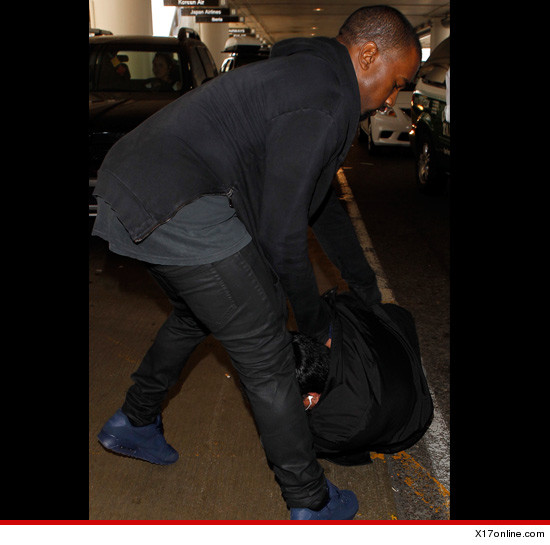 Kanye West has reportedly assaulted a paparazzi in LA after getting off a plane & being in a terminal. Apparently the photographer was extremely aggressive and asking Kanye West a ton of questions & ended up getting assaulted to the point where paramedics & the police were called on the scene but Kanye West is nowhere to be found.