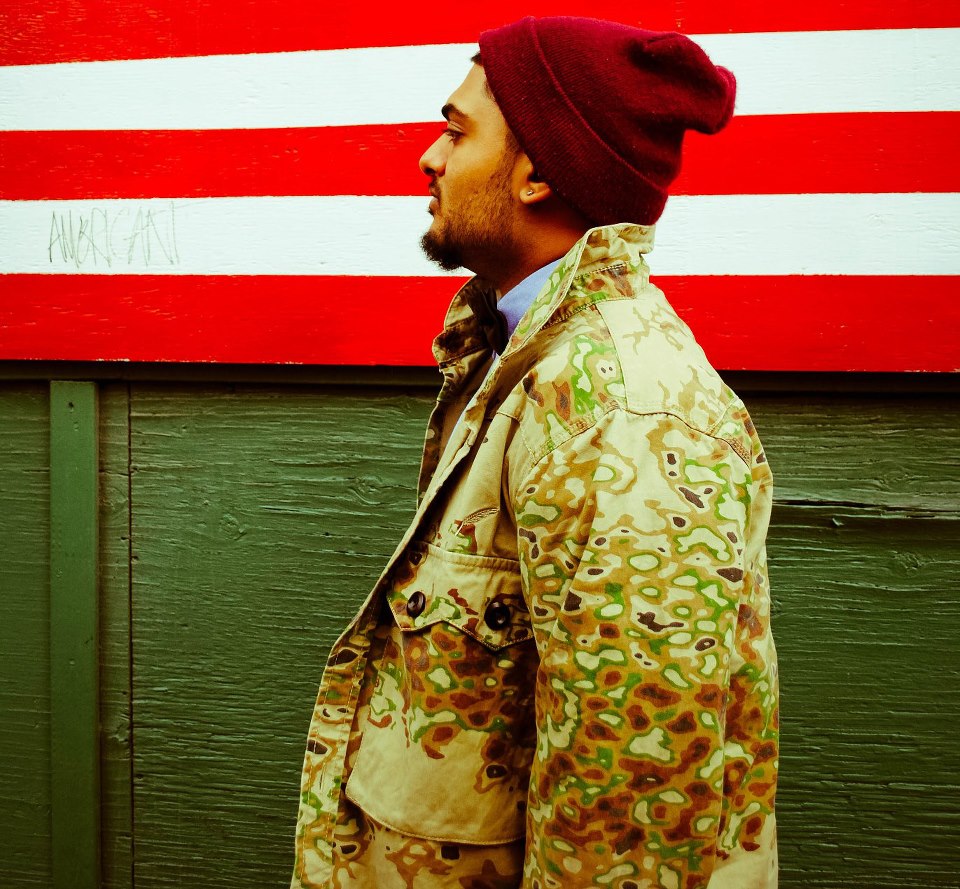 Sid Sriram has been busy at work on his first full length project, and he just recently put out his own rendition of Kanye West’s ‘Blood On The Leaves’. He sings it, completely re-produced it, and mixed the song himself, and it sounds awesome.

Sid has been hard at work on his first full length project, West Coast Nightfall pt. II. While working on that, he gives you this highly innovative and soulful rendition of Kanye’s “Blood on the Leaves”. With this rendition Sid shows us his ability to re-envision, produce and mix a song to make it completely his own. With his signature R&B and Indian-influenced vocals, Sid presents this Yeezus standout in a totally different, almost melancholic light. Enjoy, and get ready for more music from Sid in these coming months!