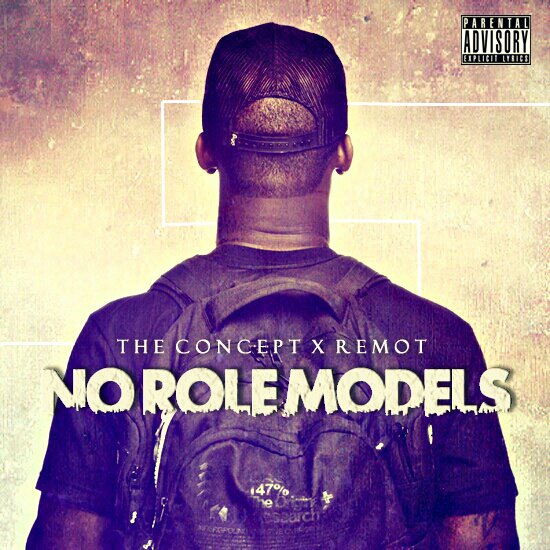 The homie The Concept is back with his latest release, No Role Models, which features five tracks that were produced by Remot. If you aren’t familiar with Remot, he has produced tracks for Fashawn, Smoke DZA, U-N-I, Immortal Technique, Kidz in the Hall, Mick Boogie, K-Os, King Chip and many others, so he’s definitely made his rounds around the underground scene, and hopefully you can include The Concept’s name in his production credits soon, as he continues to get better and this release just shows it. Grab the EP below, you won’t regret it.