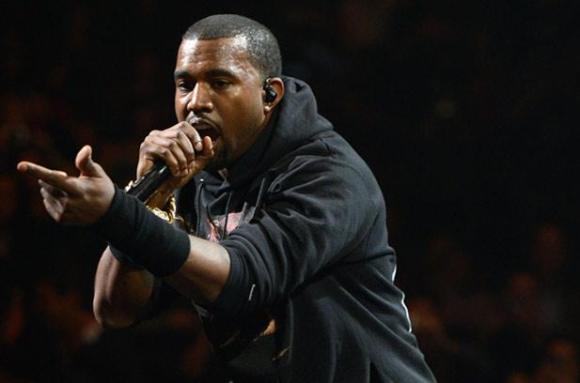 You can now watch the video for Kanye West’s song ‘Black Skinhead’ over at his website. Once an embedable link like YouTube surfaces, we’ll be sure to update this post for you. The video towards the end is NSFW, as you see some BBC (yes, that BBC).

EDIT 2: The OFficial video can be watched below via Kanye West’s website.

EDIT 3: The Official HD version via VEVO was added above.