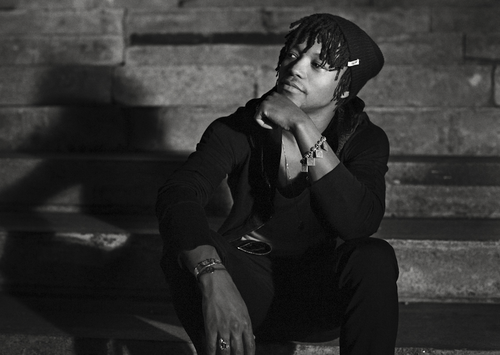 Commercially, Lasers was Lupe Fiasco’s most successful album to date. Critically? Ehh, not so much. And if you followed the album through it’s three year delay, you know Lupe Fiasco did not want release the album that he ended up releasing. Lupe gives us some information about the OG version of Lasers, and you can read that below thanks to LupEND:

— Along with Scream and Stereo Sun, songs that were slated to be on the album include All Systems Go, You Can Have It All, Ghost, and Lasers ft Matthew Santos.

— He may release the studio version of Scream once he’s out of contract with Atlantic.

— A Lupe x Lady Gaga collab existed at one point, but the label said he was rapping too fast.

— Kid Cudi was supposed to be on “Til I Get There”, and there was also a song with Lupe x Cudi x Nicki Minaj.
He confirmed the existence of 2 collabs that we’ve told you about; one with Rev Run and another with The Gorillaz. He also revealed that he wanted to have Eminem on the Superstar Remix but it didn’t work out.