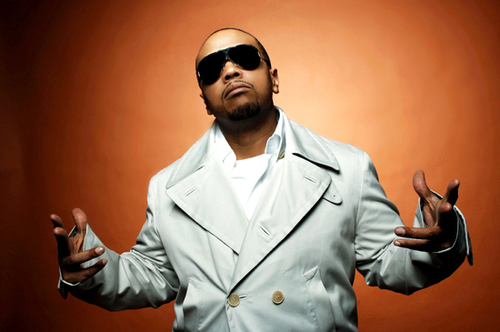 REVOLTTV continues to release more interview pieces with Timbaland, and on this one Timbaland talks about working with Nas, Drake, Missy Elliott’s comeback, his fallout with Jay-Z, and many other things. But the biggest thing he revealed in this interview is that he has been working with Nas on his album, and they completed a song which looks amazing on paper called ‘Sinatra In The Sands’, which features Jay-Z & Justin Timberlake.