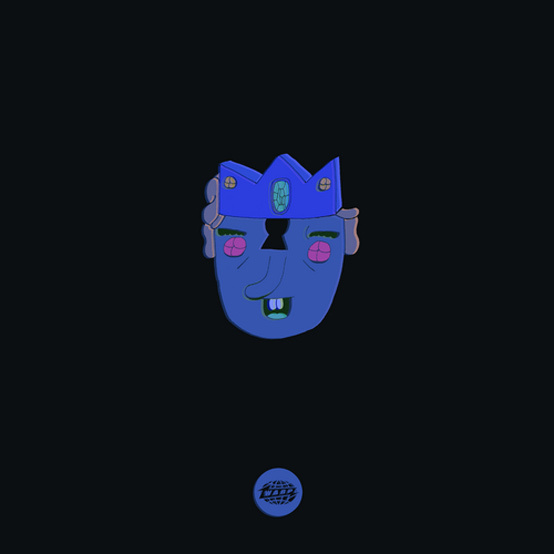 A year ago today, Jeremiah Jae released his album Raw Money Raps. Now in 2013 on the same day, he spawned upon us a new beast, one that received no promotion because it was never clearly announced. It’s not as focused of a project and it is free and it has terrible jokes on it and this was a hell of a run on sentence. Feel like I’m back in elementary school. Just check the damn tape out, it had a Flying Lotus beat on it.