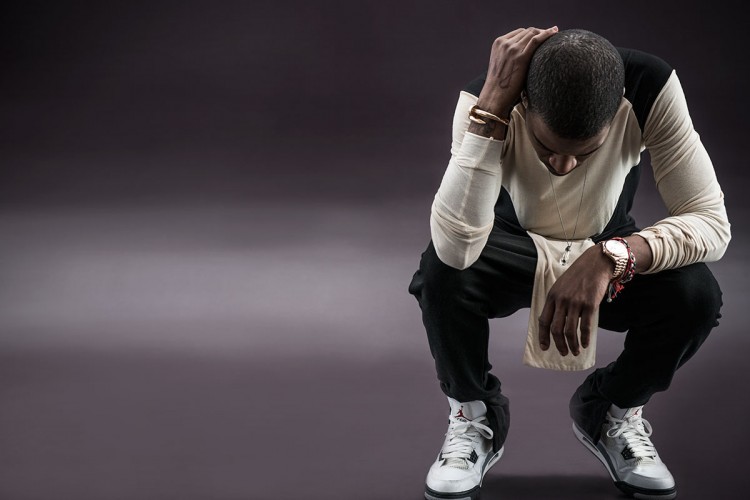 This is one of the better things I’ve heard this week. On Twitter earlier this morning, Cudi was answering some questions from the fans, and one of the fans asked if he would reunite with Emile & Plain Pat on MOTM3, and Cudi confirmed it. You can see the tweet below. You can easily say that Cudi’s last two albums were no where near his first three projects that he worked with Emile & Plain Pat on.