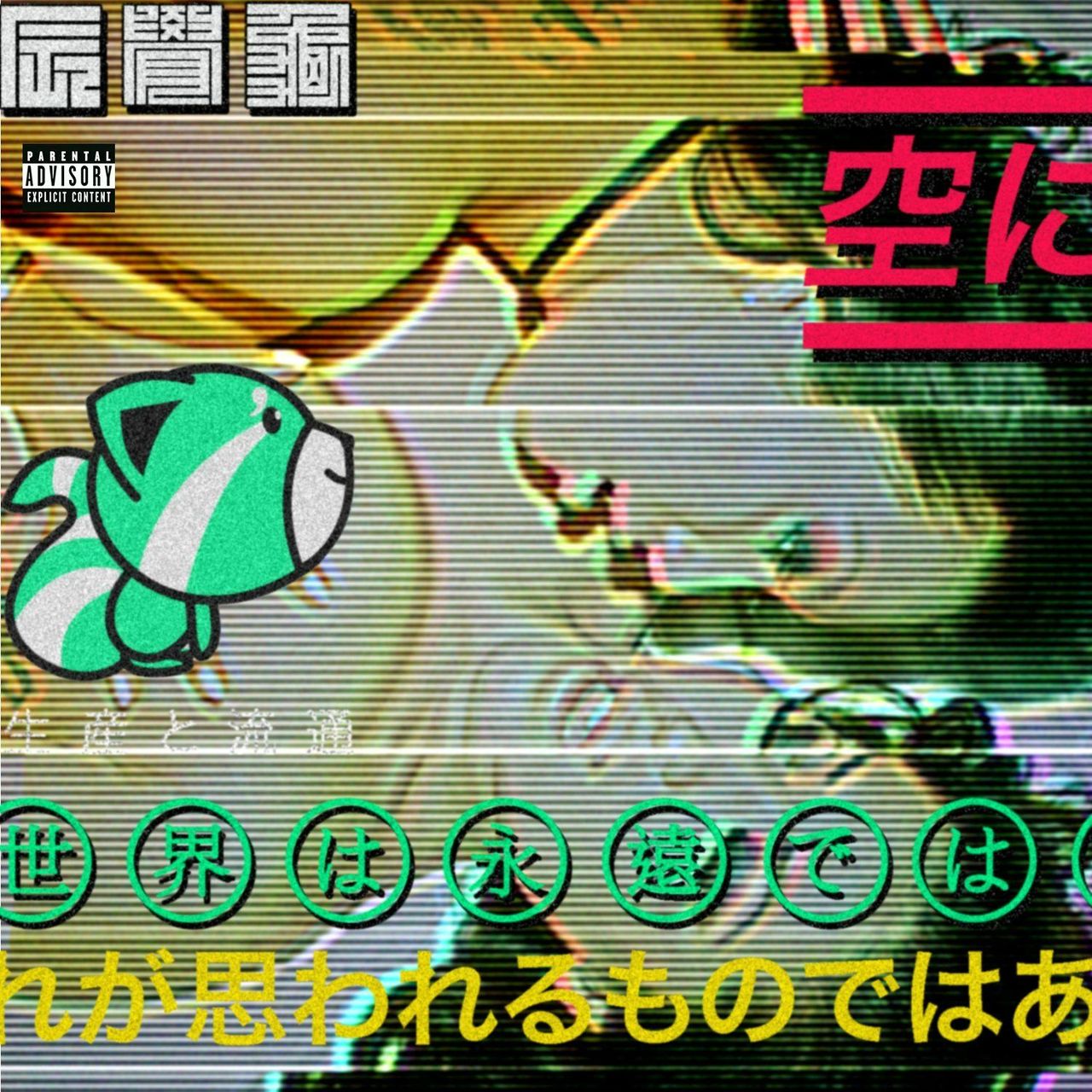 After just releasing ‘Belong To The World’ on the 16th of July, The Weeknd will be releasing his third single from his forthcoming album Kiss Land on this Tuesday (July 30th). The song is titled ‘Love In The Sky’ and is roughly 4:28 long, so I expect this to be his first effort to be targeted and used as a radio single. Pre-order the single now.