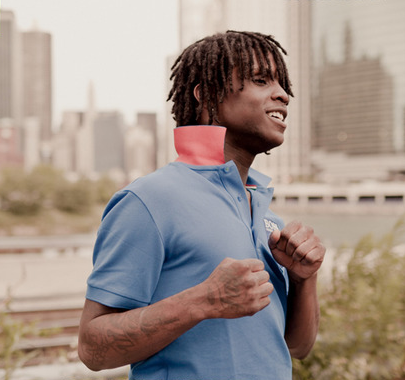 Well, Chief Keef is back at it again. And I think this is for real this time. Chief Keef & Lil Durk, both out of the Chicago drill scene and they have been close for a while despite Lil Durk never being in GBE, but GBE and OTF have always been cool, or ‘Squad’. But apparently Durk & Keef are both accusing each-other of messing with the ‘Opps’, and they have been subtweeting on Twitter for almost 24 hours. Check out the Tweets below and stay posted for updates. It looks like Durk is still cool with Fredo & Lil Reese from GBE though. “Warning I’m not #souljaboy dis shit can get ugly.” U would of been got killed if it wasn't for 300

Warning I'm not #souljaboy dis shit can get ugly

I dont Say much My name Chief Keef The Fedz Watchin

If U Squad How U Fuckin Wit Opps Doe ?

How many guns dese fuck Niggas gone make me Grab?