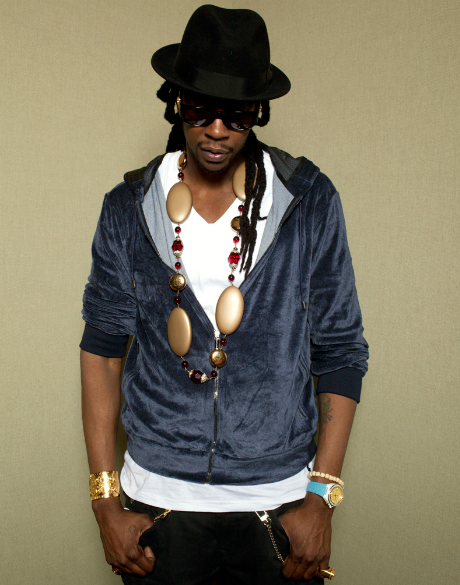 If this week wasn’t already off to a great start, Mr. Breast Man just revealed that later this week, he will be dropping a new single over a Mike Will Made It beat titled ‘WHERE U BEEN’. This is the second single from his album dropping on September 10th, BOATS II: Me Time, & we already know what Breast Man & Mike Will are capable of cooking up.

I will be dropping another exclusive banger this week from #MEtime , (WHERE U BEEN?) prod By @MikeWiLLMadeIt