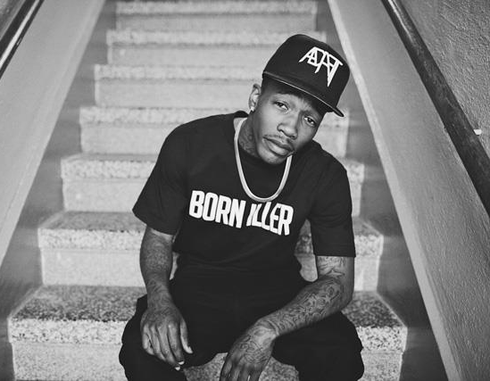 Dizzy Wright is dropping a new mixtape on August 19th titled The Golden Age, and he drops off this new track in visual form called ‘Can’t Stop Won’t Stop’. I’ve been wanting some new music from Dizzy for a while, and we only got about 20 days to go for a full project.