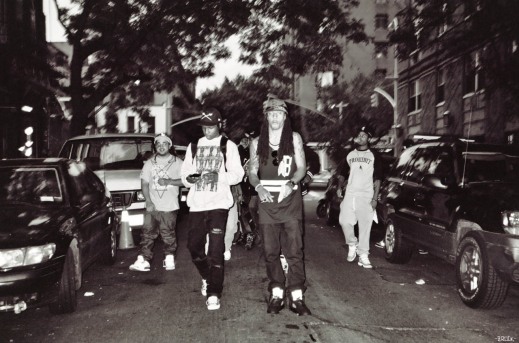 On the HitsDailyDouble upcoming releases page, it appears that on September 17th, the A$AP Mob is planning to release their second compilation album, but this one is set to be released via RCA as a retail release. Setpember 17th is a packed day with Grand Theft Auto, Drake’s new album, and the MMG Self Made Vol. 3 album set to drop, and with A$AP’s typical fashion, I expect this to be pushed back.