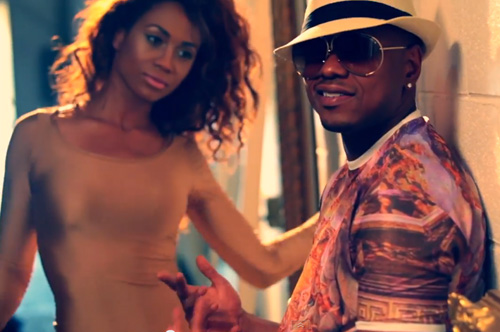 Ever since Donell Jones’ new album Forever (which is out now) was announced, I’ve been running through his discography and have had Where I Want To Be has been on constant repeat. Donell’s new album is also very, very good and today, he released the video for his single ‘Beautiful’.